Avello Blue is a Dutch DJ and producer that moves back and forth from The Netherlands to the United States of America. His first release together with Varry White came out in May 2018 on Los Angeles based label True House (www.truehousela.com).

After practicing his DJ skills for a number of years -as a teenager in his bedroom- he then made the definitive step into the house music industry with mixed flavours between Jackin’, Chicago, Underground, disco, soulful, classic, up-lifting house, obscure disco, African funk and any other genre from across the globe. If it puts a smile on your face, he will play it. 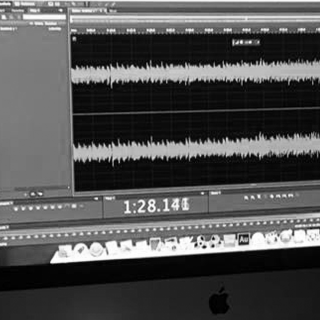 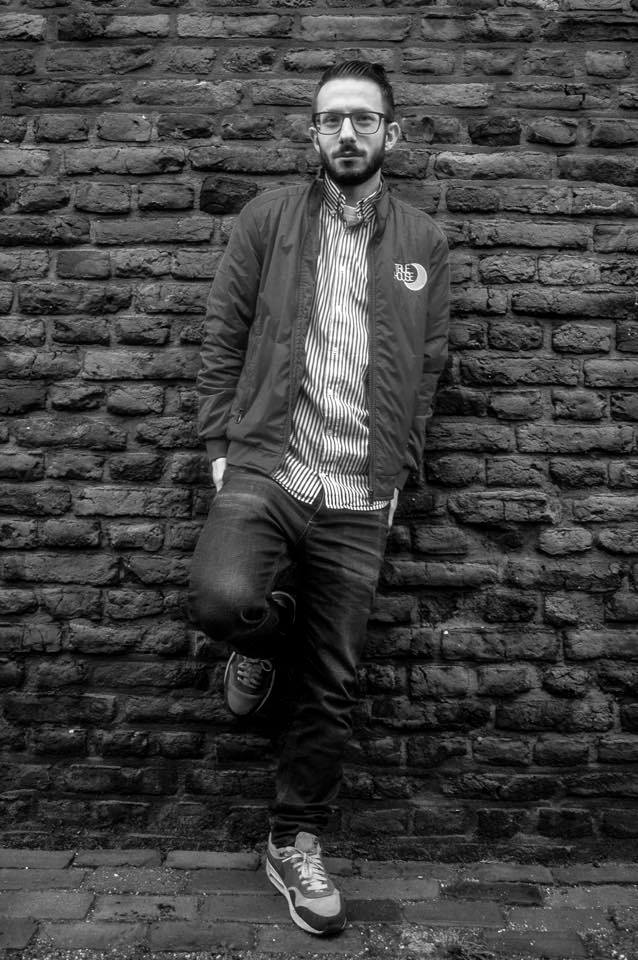 Avello Blue found his true love in Jackin’ and Chicago House. In 2011 he found his real vocation and started to play vinyl sets with mixed flavours between disco, funk, soul, boogie and groovy House twists. Everything from the 80’s to today’s released house music can be found in his varied collection.

Avello Blue is resident-DJ at Soulfully Yours (www.soulfullyyours.nl) and organizer/DJ of his own Ernesthouse parties. He is also a returning guest-DJ at the world famous ADE (Amsterdam Dance Event). He also can be frequently heard at AMW (Amsterdam’s Most Wanted, www.amw.fm), one of the biggest Underground House radio stations.

Since October 2016 Avello Blue is one of the underground pioneers at True House, a label from Los Angeles. (www.truehousela.com)

The first releases, produced together with Varry White, will be available soon on Traxsource, Beatport and iTunes.

Avello Blue’s house sound infused with disco and a lot funk has been proven to be very infectious. Exposure to a wide range of genres are clearly audible in his music, ranging from ecstatic slow grooves and unconventional dub tracks to straight-up 4/4 house

As a record collectors of old and new music, style is as varied as his taste in music. Rather not limiting himself to a certain sound, Avello Blue will play just about anything. So whether it’s classic house, obscure disco, African funk or any other genre from across the globe: if it puts a smile on your face, he will play it.

Invited by house head honcho’s Tommy Largo & Menno Overvliet (Deepjacking Recordings, Robsoul, Guesthouse), Joel Demarzo, Doc Link and many more international househead’s Avello Blue regularly plays back to back sets with these DJ’s, among places at shows. Avello Blue is playing and producing Chicago and Jackin’ House with his own signature; raw and groovy twists. The audience loves his focus and thoughtful choices. Avello Blue gets them what they want and deserve…